Canal enlargement in the Zone des Aresquiers, Rhone river. For more info, download the case study (in French only) here

Canals are man-made structures that are built specifically for navigation use, either for leisure boats or for large vessels / barges. Canals usually connect rivers, but sometimes they by-pass rivers. Canals have a specific gauge which determines the maximum size of the vessels allowed on the canal.

Canals may also require the construction of dykes, for instance when the existing ground lies below the level of the canal.

Locks are an essential structure to allow navigation in inland waterways. They are designed according to the size of the vessels, and their main objective is to ensure a minimum draft during the four seasons.

Steel sheet piles are used in many applications in rivers and canals, such as 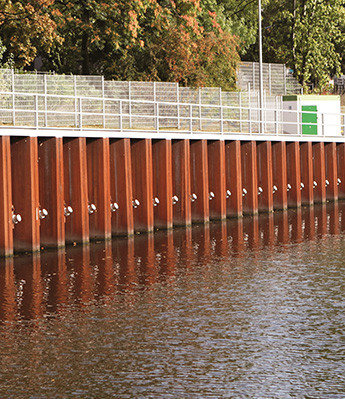 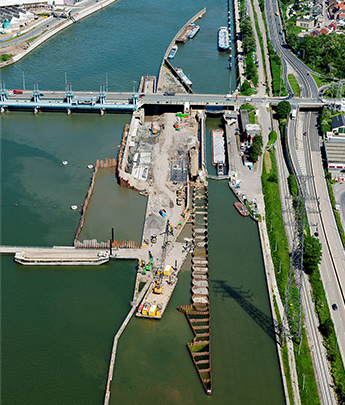 Main task is to guarantee a minimum draft level of a portion of a river [...]
Read more 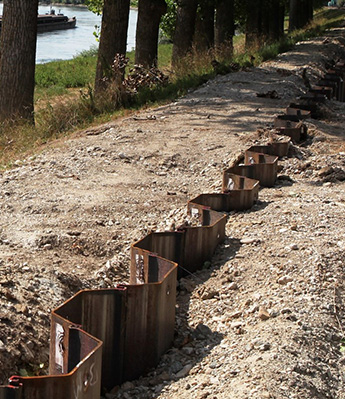 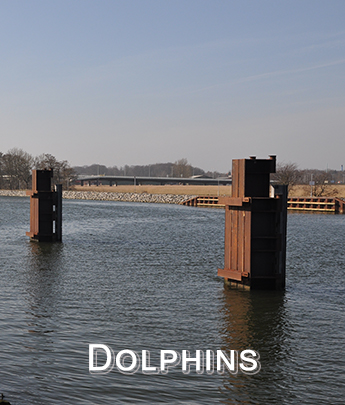 Dolphins are usually flexible structures to protect other structures from an accidental impact of a [...]
Read more 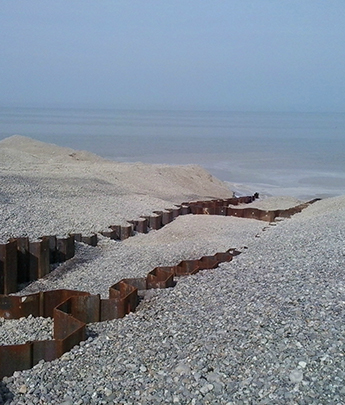 Groynes in rivers to protect the riverbank from erosion can be built with steel sheet [...]
Read more