Marine Façade, the largest waterfront development project in Europe, was built in the Russian city of St. Petersburg, also known as the pearl of the Baltic region. ArcelorMittal Commercial RPS delivered some 19 000 tonnes of sheet piles used for quay wall structure in the first stage of this huge construction project. A tailor made sheet pile section based on the AZ 38-700 range has been specifically developed for the St. Petersburg project in order to offer, in combination with state-of-the-art technical support in terms of design and job site assistance, the most cost-effective and innovative solution to our customer.

The Marine Facade project consists of the land reclamation of about 450 ha on Vasilievsky Island in St. Petersburg. The new district, located close to the city's historic centre, will comprise recreation areas, apartment blocks, business buildings, as well as a new passenger seaport. Seaport construction started in 2006 and was carried out in three stages. Stage one, completed in 2008, includes three new berths totalling more than 1 km mooring facilities and capable of accommodating simultaneously several passenger vessels, including cruise and ferry vessels up to 300 m long. Four other berths would be added in stages two and three.

Opening of stage one of the Marine Facade was scheduled for August, 2008. The terminal would receive the first vessel in September. Stages two and three would be put into operation in 2009 and 2010, respectively. Investments into the project are estimated at $1 billion, or $2 billion with capital investments in real estate on the new filled-up territories.

After completion of construction, St. Petersburg Marine Facade hosted the only modern marine passenger port in Russia. The seven berths give the passenger terminal a capacity of 12 000 travelers a day. This responds to the considerable growth of people visiting St. Petersburg by sea which could reach 700 000 to 800 000 persons per year by 2015. St. Petersburg will thus become a starting and end point of cruise routes. Leaving Saint Petersburg, tourists will naturally travel around, so that different towns and countries in the Baltic Region will get a stimulus for development. 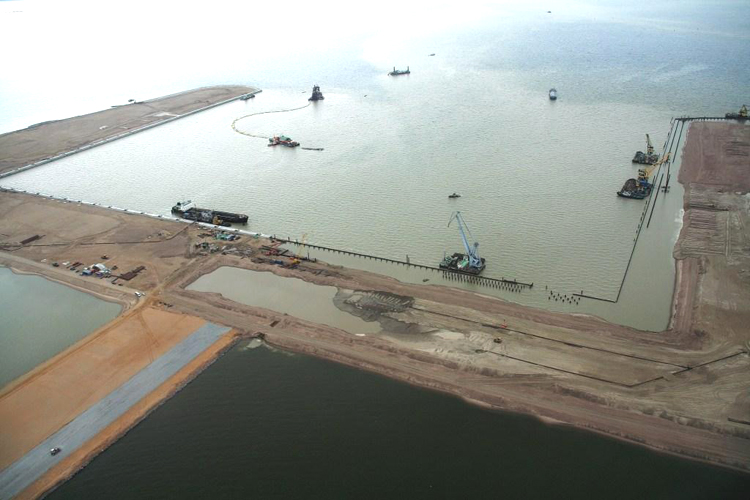 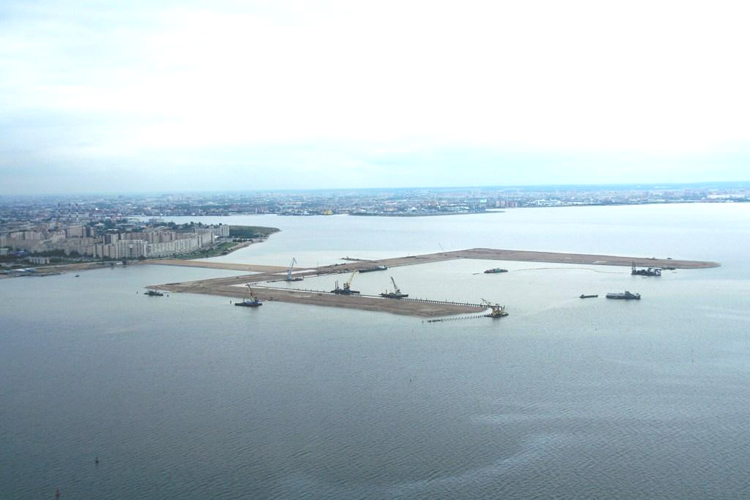